The honorable persons whose spirits on learning through research. They will do anything for the sake of science and knowledge and the brightness of Indonesia in the scientific stages. For this gentlemen, it will never too old to learn. Science will always in her critical points to change, reform, denounce injustices and abuses of power, and to fight for humanity, truth, justice, progress, and other universal values…

Bandung Fe Institute will remain nothing without their support! 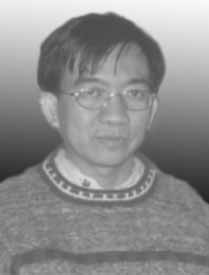 Prof. Yohanes Surya, the well-known phycists and concerns much the physics educational issues in Indonesia. He is currently the professor in Physics at Universitas Pelita Harapan, and sitting in the presidency chair of Physics Olympiad team of Indonesia. His enthusiasm and commitment on science is reflected in his willingness on supporting the specifically econophysics researches and general operational costs of Bandung Fe Institute. 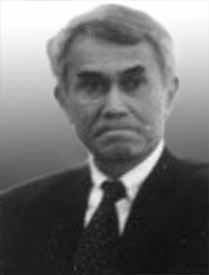 Prof. Saswinadi Sasmodjo, being retired from the lecturer in Department of Chemical Engineering Institut Teknologi Bandung, now he is spending his time on researches and teachings in Department of Informatics in the same institutions. He is also currently the member of National Academy of Sciences of The Republic of Indonesia. 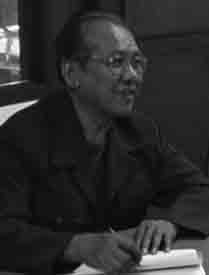 Utomo Danandjaja, the Director of Educational Office in Universitas Paramadina, Jakarta, the center of democracy and Islamic Studies. Currently he is concerning very much on national academical system in Indonesia. His role in Bandung Fe Institute can be seen as a reflection of this spirit.